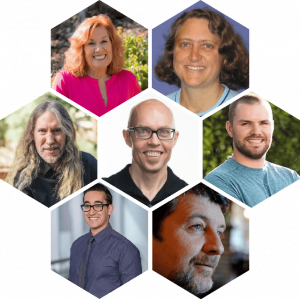 Do you want to make the choices consistent with your most ambitious goals, your most audacious plans, and follow through when it counts, but don’t know how?

Go behind the scenes with world-class entrepreneurs and experts on how to develop mental toughness, build resilience, and achieve your wildest dreams.

We are now LIVE for…

Our LIVE Mini-Summits are FREE for the readers of The Hustle-Free Manifesto (our FREE newsletter).

The Hustle-Free Manifesto is a FREE newsletter to help you build and grow your training business online so you can work less, earn more, live anywhere, and reclaim your freedom.

Join our FREE Newsletter and access all the sessions without any restrictions for full-day when they go live, for FREE.

Scroll down to see what’s included.

What is Mental Toughness Mini-Summit?

You’ll learn to make the choices consistent with your most ambitious goals, your most audacious plans, and follow through when it counts. It will help you “Build Reality Bending Resilience For An Extraordinary Life.”

The summit will consist of 6, 30-60 minute sessions. Some of the topics will include:

How much does it cost?

Mental Toughness Mini-Summit is free the readers of our newsletter readers (email subscribers) for a full-day when it goes live.

Our PREMIUM offering, the “Annual Access Pass” includes annual access to the event recordings, gifts from speakers (if provided) and other exclusive bonuses.

Read the next section for more details on what’s included in PREMIUM.

Premium Annual Pass will give you 24/7/365 access, without any restrictions, to all of FREE newsletter, plus:

You’ll get access to this growing library of summits in less than $0.28 a day (that’s less than the price of ONE cup of latte a week).

Perfect for you if you can’t attend this summit live and want to access the sessions later.

Here’s what makes our Mini-Summits so cool: 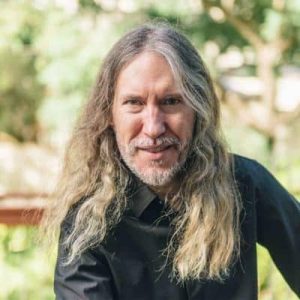 Anthony Metivier is the founder of the Magnetic Memory Method.

Shelly Lefkoe is co-founder and President of the Lefkoe Institute, and the founder of Parenting the Lefkoe Way.

She has personally worked with thousands of individuals from around the world.

Using The Lefkoe Method she has helped these people eliminate issues as serious as eating disorders, phobias, and depression as well as everyday problems like procrastination, shyness, fear of public speaking, and the inability to form healthy relationships.

Shelly is a speaker, workshop leader, and author of Parenting the Lefkoe Way. 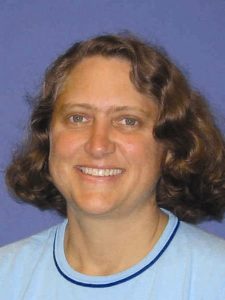 Heather L. Reid is Scholar in Residence at the Exedra Mediterranean Center in Siracusa, Sicily, and Professor of Philosophy Emerita at Morningside College in Sioux City, Iowa.

She is a 2015 Fellow of the American Academy in Rome, 2018-2020 Fellow of Harvard’s Center for Hellenic Studies in Washington DC, and 2019 Fulbright Scholar at the Università degli Studi di Napoli Federico II.

As founder of the Fonte Aretusa organization, she promotes conferences and publishes research on the heritage of Western Greece.

She has authored numerous books and articles in ancient philosophy, philosophy of sport, and Olympic Studies. She has also been invited to lecture on these topics in Beijing, London, Rome, Seoul, and at the International Olympic Academy in Olympia, Greece.

She is past president and recipient of the distinguished service and distinguished scholar awards of the International Association for the Philosophy of Sport. S

She serves on the boards of the Journal of the Philosophy of Sport, The International Journal of Applied Philosophy, and Sport, Ethics and Philosophy.

Her research explores the relationship between ethics and athletics in ancient Greece and Rome; she is currently focusing on the virtues and values of women’s sport in the ancient world.

Coach Brendon’s personal mission is to spread the positive by-products of coaching and movement using strength and conditioning as his platform.

His career mission (before he retires) is to make physical activity the “most commonly prescribed drug in the world.”

Brendon began his career at Mike Boyle Strength and Conditioning (MBSC) in Woburn, MA after graduating with a degree in Kinesiology from the University of Massachusetts – Amherst. 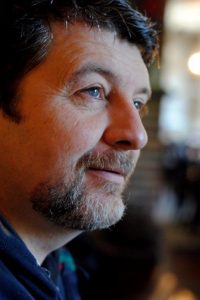 Donald Robertson is a writer, trainer, cognitive-behavioural psychotherapist and a Fellow of the Royal Society for Public Health.

He is the author of How to Think Like a Roman Emperor and the graphic novel Verissimus both of which are about the Stoic Philosophy of Marcus Aurelius.

Donald is one of the founding members of a British non-profit organization called Modern Stoicism Ltd., which promotes Greek Stoic philosophy and aims to make it accessible and relevant to the general public.

Donald specializes in teaching evidence-based psychological skills, and is known as an expert on the relationship between modern psychotherapy (CBT) and classical Greek and Roman philosophy. 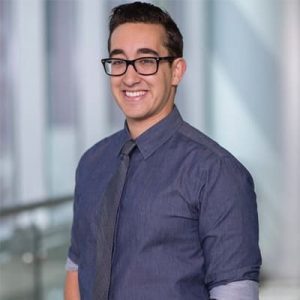 Ryan Glatt is a personal trainer and health coach with over a decade of experience and a particular focus in neuroscience, currently practicing both Brain Health Coaching and brain-based fitness at the Pacific Brain Health Center in Santa Monica, California.

Along with his Master’s of Applied Neuroscience program from King’s College of London, Ryan enjoys constantly learning about neuroscience and applying practical, brain-informed strategies to both health coaching and personal training.

Ryan has pursued education from the Amen Clinics, the BrainFirst Training Institute, the Neuroscience Academy, and more. 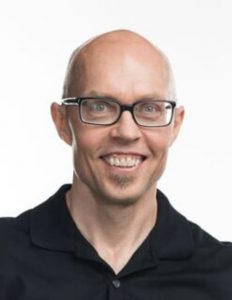 Korey Samuelson is the co-creator and the Host of Mental Toughness Mini-Summit. He’s also the host of the Stoic Strength Trainer podcast, author of “The Gymchiridion:

Everything You Need To Master Your Life You Will Learn In The Gym,” an ACE certified fitness trainer, and a mental toughness coach. 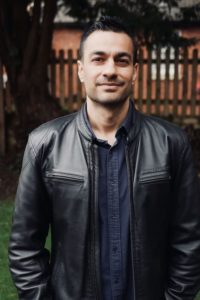 I believe your business should work FOR you – not the other way around! – Ed.

Ed Evan Rich is the publisher of The Hustle-Free Manifesto1, co-author of The 48 Hour Book Method, and co-creator of this summit.

1The Hustle-Free Manifesto is a FREE newsletter to help you build and grow your training business online so you can work less, earn more, live anywhere, and reclaim your freedom.

For the past 10+ years, Ed’s been working with live training and seminar businesses to help them grow online, hustle-free.

Throughout his career, Ed’s been the brainpower and the engine behind some of the world’s most significant coaching & mastermind products, product launches, and marketing campaigns.

Ed’s clients call him in when they have a great idea to change the world with their books, coaching program, group coaching, online course, accelerator, or mastermind groups, and the stakes are too high for them to lose time and money on trial and error approaches.