How Simon Sinek Grew His Consulting Practice With A “Signature Idea”

Here’s the link I mentioned in this video.

Simon’s talk “How Great Leaders Inspire Action” went viral and launched his career as a consultant – seemingly out of nowhere – almost overnight.

He got invitations to speak at universities, charities, corporations, NGOs, Government Organisations, and of course, on videos everywhere.

His public appearances create demand for his “Foot In The Door Product”, his book, “Start With Why”.

Some people who read his book and some who don’t even care to read the book, invite him to public speeches and hire his company as a leadership constancy.

This video has 54+ Million views on Ted alone, not counting views on YT.

Simon Sinek’s personal brand is built around his book. His business model is simple…

His public appearance promotes one thing and one thing only (in the grand scheme of things), his book.

Then his book promotes his PAID GIGS.

Because the role of selling his services is taken care of by his books, he is free to focus all his energies on promoting his philosophy, which sells his books.

That’s all there is to his marketing. You wouldn’t see his ads promoting any of his other products and services.

All it took is ONE BIG IDEA and ONE BOOK.

That’s all you’ll ever need to build or grow your business with one idea.

It’s super easy to find your “ONE BIG IDEA” with The 48 Hour Book Method.

The 48 Hour Book Method allows you to start promoting your book before your book is even published. 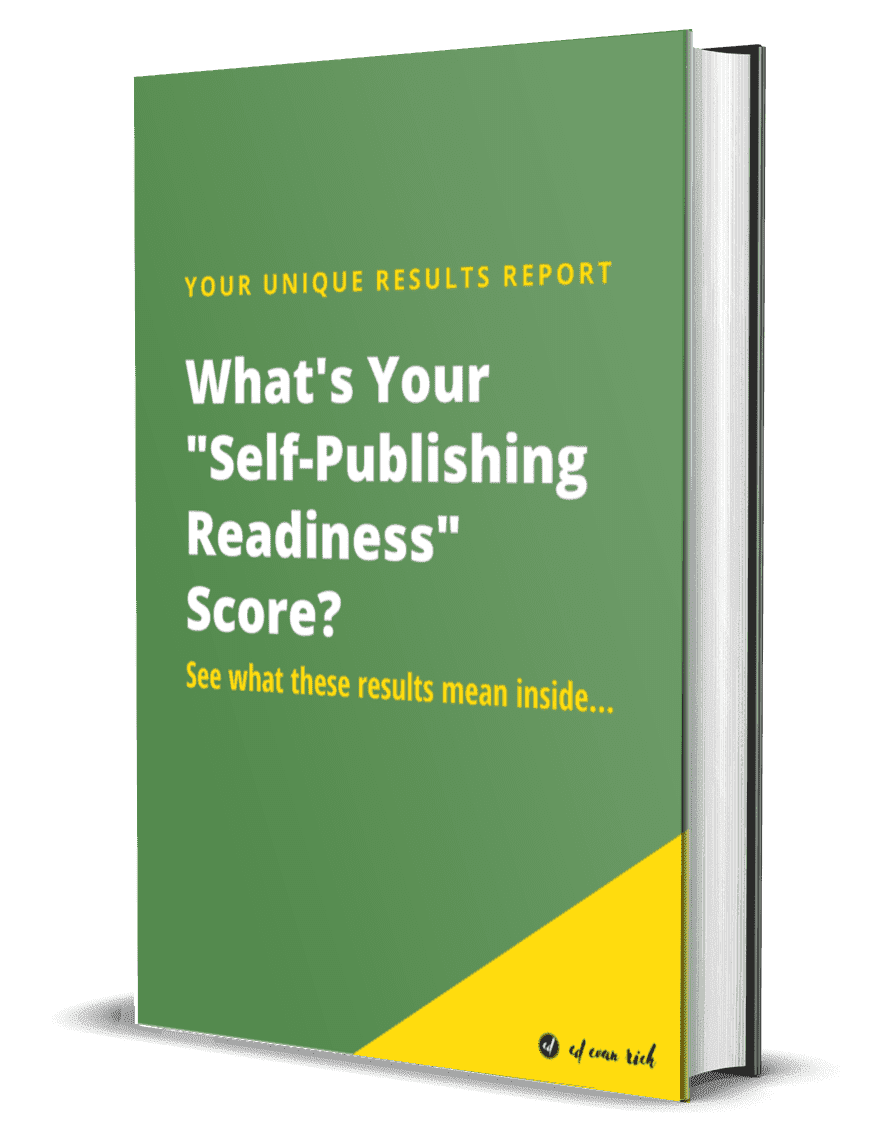 When you take this quiz, you’ll get a free report that outlines the stages of self publishing and which one applies to you, based on your business and your situation.